The proverbial ‘smart’ phones have taken over the world!  With the recently announced re-release of the classic Nokia 3310 (with a battery the makers are claiming can last a whole month!), it took me back to my own Nokia owning days.

I remember having a Nokia 5110 at the age of 15 or 16, at the time it was a pretty good phone but compared to modern day equivalents it was fairly basic and just made calls or sent text messages – but it did have the classic ‘snake’ game!

Nowadays, I have an iPhone and I have to admit I spend way too much time looking at it.  With the increase in what we can do on-the-go and the upsurge in ‘screen time’ in general, it is no great surprise that mobile data usage has surged past that of desktop devices (for many 2014/2015 was seen as the ‘tipping point’ where mobiles overtook PC’s for data usage).

As a company, we host a lot of online surveys and with the above in mind, it is important we make all of our surveys as accessible and easy to complete as possible.  Therefore, we program all of our online surveys so they are compatible with mobile devices as well as ‘traditional’ PC/laptop screens.  The ‘mobile’ versions are slightly shorter and can be completed using a smaller screen – much like a mobile version of a more traditional website.

In recent online surveys, over a third of respondents complete using a smartphone or tablet.  This is now pretty much the norm and we have seen this number grow steadily over the last few years from around 15-20% of surveys being completed on mobile devices at the end of 2014.

This looks set to continue with some predicting that 2017 will be the first year that mobile devices will outnumber desktop computers for online searches.

Online and mobile accessible surveys offer another branded touchpoint for our clients and it’s something we provide on all projects at no extra cost.  However, even if your surveys are optimised for mobile devices, you still need to think about survey design and length. A desktop survey should rarely be just optimised for mobile, people will not spend as long on a mobile survey as they would a desktop survey. Survey completion on smartphones and tablets is more convenient, which means the questions need to be easy to answer in a reasonable time.  We advise all of our clients on this issues as part of our service.

However, you’ll probably still need a smarter device than a “new” Nokia 3310 to complete an online survey! 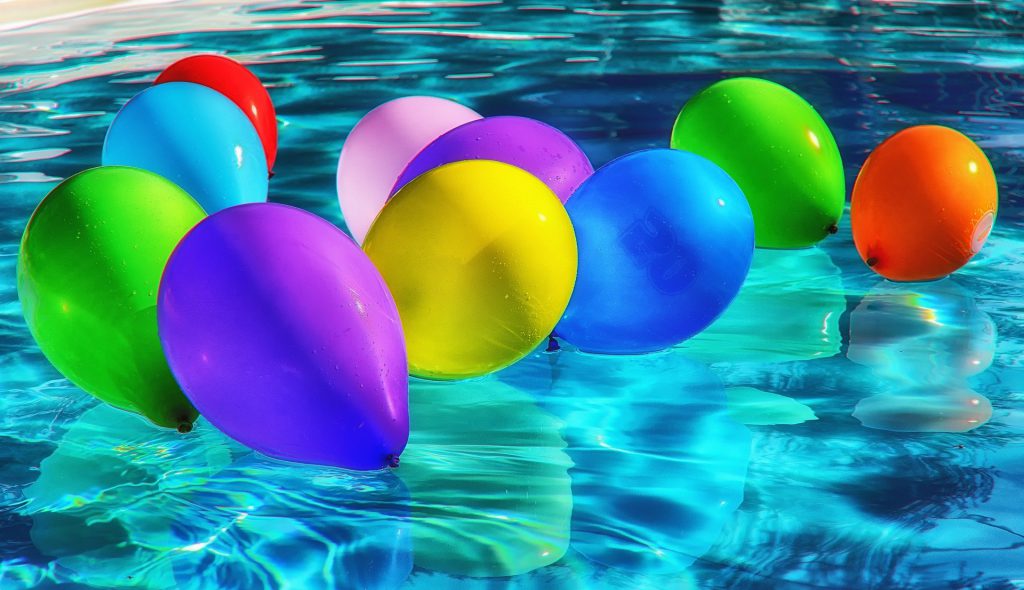 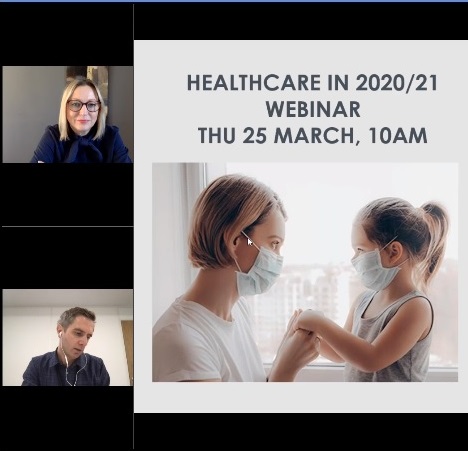 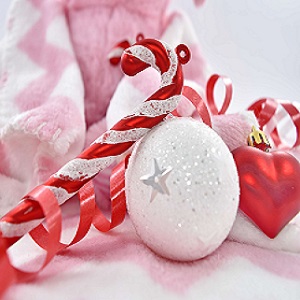 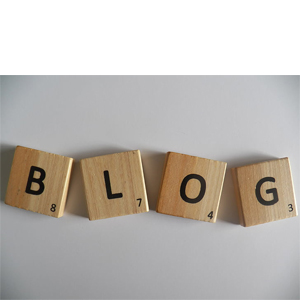 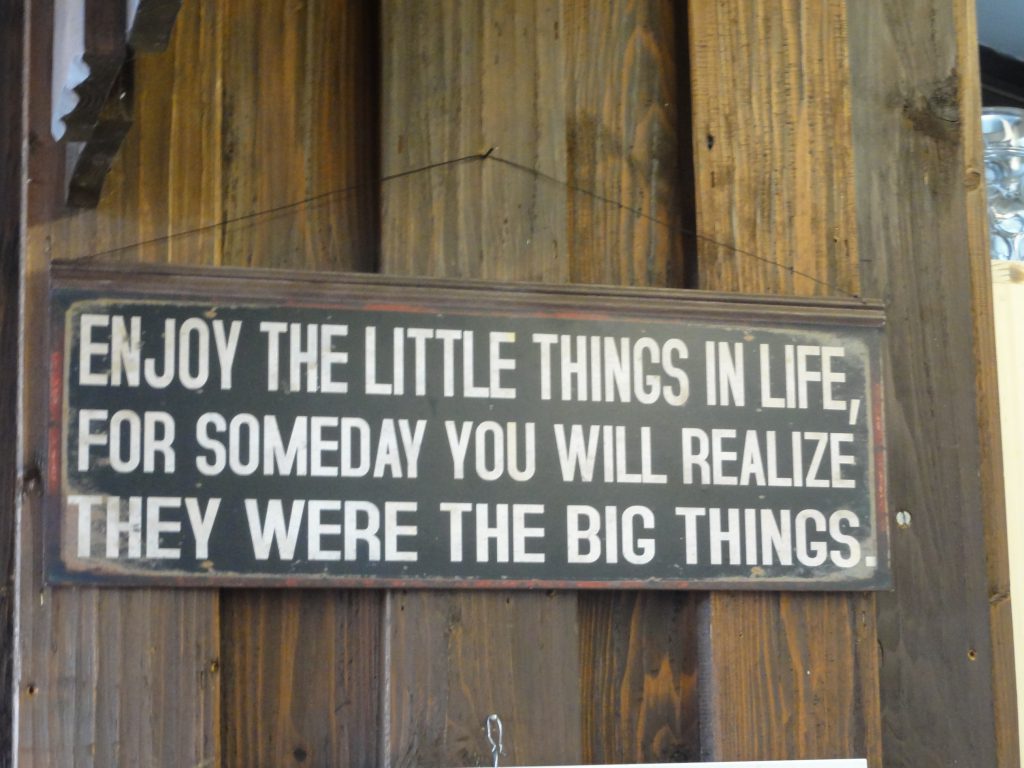 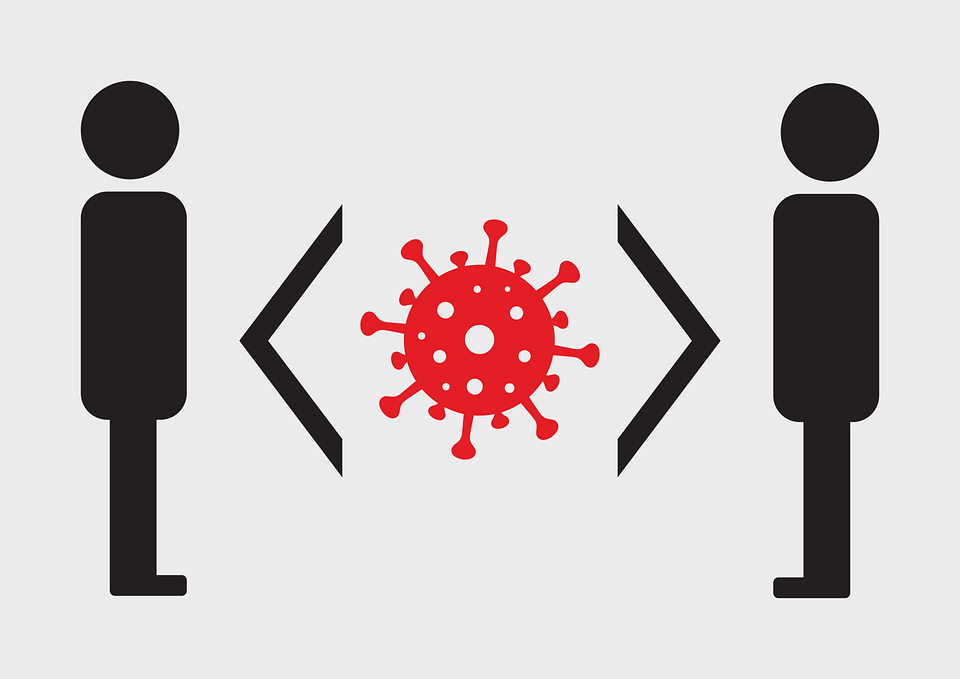